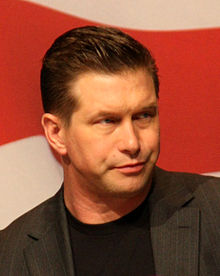 Jesus isn't a logo, I'm not promoting some company, some brand. I'm just professing my faith.
Use this quote