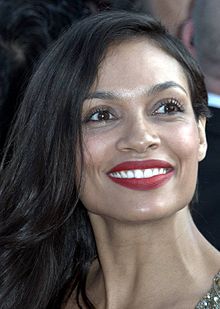 All the times being like, 'Who rented this car and why are we going to this place?' You take the easy route and go, 'Oh, thanks for the champagne. I'll have another.'
Use this quote

It was funny actually because that was still during the time we were dating. He would get all these calls because supposedly before we broke up, we had already broken up in the trades, in the rags or whatever.
Use this quote

There are so many different reasons as to why I love riding trains. But I think ultimately it's the romantic feeling of it. There's something about it that just transports me into old films.
Use this quote

It's like our relationship is always about the other side that isn't the obvious side.
Use this quote