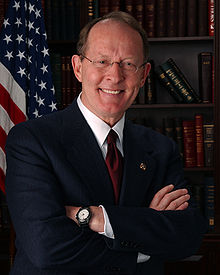 I think we do better as a country when we go step by step toward a goal, and the goal in this case should be reducing health care costs.
Use this quote