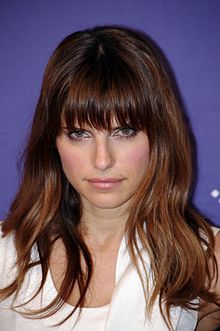 I'm vegan on home base, but when I travel to other countries, I throw it all into the garbage.
Use this quote