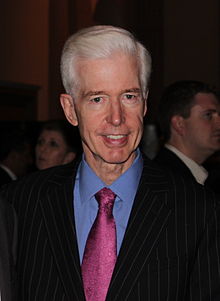 I don't know why they're doing it. I have to assume that their motives are positive, not negative. But they don't understand the severity of the problem in this state.
Use this quote