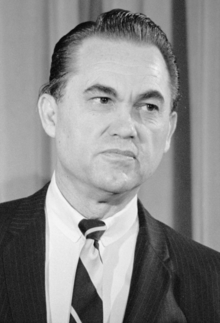 After much prayerful consideration, I feel that I must say I have climbed my last political mountain.
Use this quote