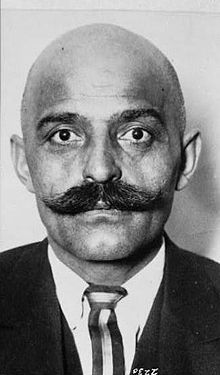 George Ivanovich Gurdjieff (, January 13, 1866 – October 29, 1949) was an influential spiritual teacher of the early to mid-20th century who taught that most humans live their lives in a state of hypnotic "waking sleep", but that it is possible to transcend to a higher state of consciousness and achieve full human potential.

If you want to lose your faith, make friends with a priest.
Use this quote

In properly organized groups no faith is required; what is required is simply a little trust and even that only for a little while, for the sooner a man begins to verify all he hears the better it is for him.
Use this quote

Religion is doing; a man does not merely think his religion or feel it, he "lives" his religion as much as he is able, otherwise it is not religion but fantasy or philosophy.
Use this quote