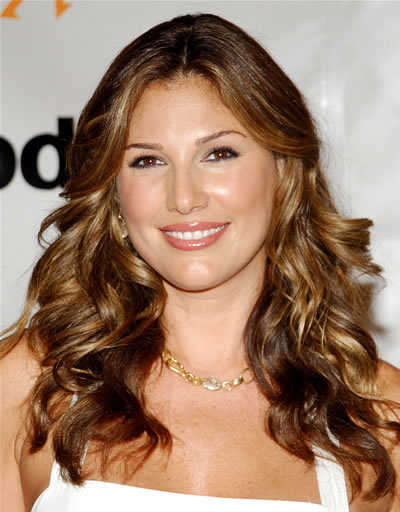 You are not alone with a guy until you are a proper age. You don't go to certain levels with men until you are married or you have a certain relationship.
Use this quote