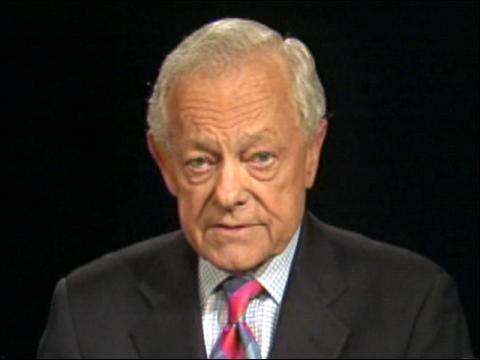 Bob Lloyd Schieffer (born February 25, 1937) is an American television journalist who has been with CBS News since 1969, serving 23 years as anchor on the Saturday edition of CBS Evening News from 1973 to 1996chief Washington correspondent since 1982, moderator of the Sunday public affairs show Face the Nation since 1991. From March 2005 to August 31, 2006, Schieffer was interim weekday anchor of the CBS Evening News.

The government's view is that the best time to announce bad news, news that it doesn't want the public to dwell on is late on a Friday, when it will wind up in the Saturday papers, which if you were readers, then the week day editions. A holiday weekend is even better.
Use this quote

American politics used to be an amateur sport. But somewhere along the way, we handed over to professionals all the things people used to do for free.
Use this quote

The Iraq war was fought by one-half of one percent of us. And unless we were part of that small group or had a relative who was, we went about our lives as usual most of the time: no draft, no new taxes, no changes. Not so for the small group who fought the war and their families.
Use this quote