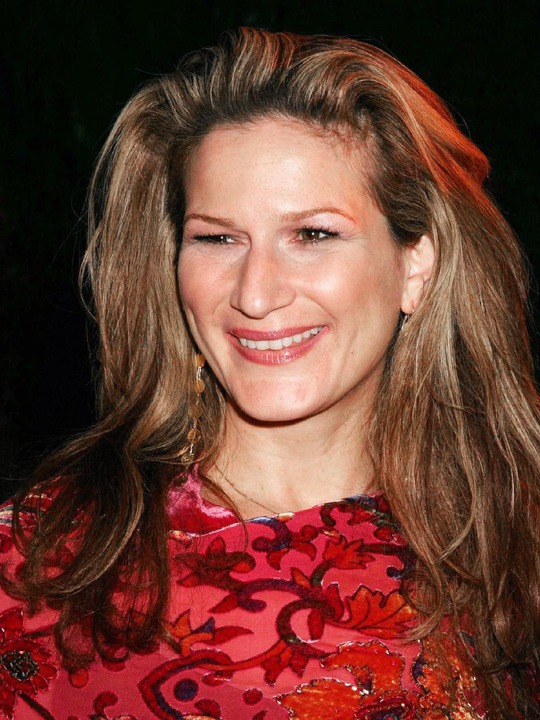 Ana Kristina Gasteyer (born May 4, 1967) is an American actress of stage, film, and television. She is best known as a cast member on the sketch comedy series Saturday Night Live from 1996 to 2002. She currently stars on the ABC sitcom Suburgatory, playing the character Sheila Shay.

I'm pretty earthy; I nursed forever because I liked it and my kids liked it, but at the same time I'm very laissez-faire about stuff like bedtimes and food.
Use this quote